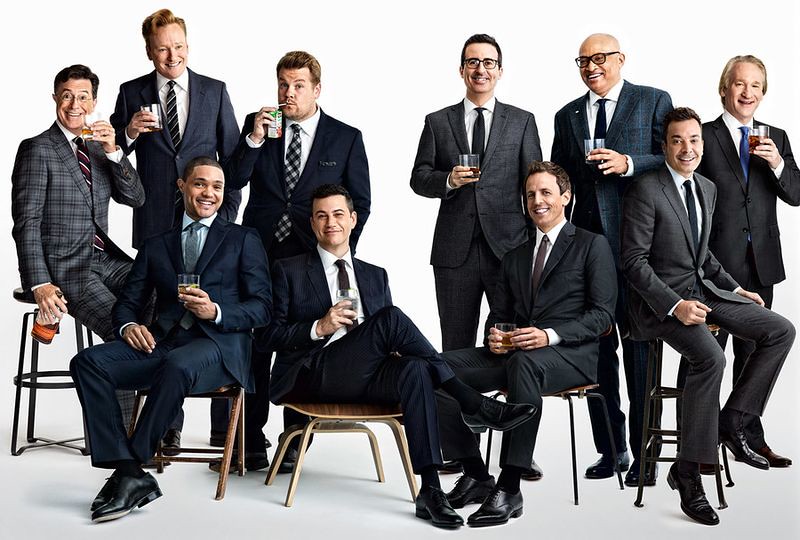 Airplane!’s Creators Reveal the Origins of ‘Don’t Call Me Shirley’

There are few movies as quotable as the 1980 disaster-movie parody Airplane! – and of the movie’s many memorable gags, arguably the most enduring is the moment when reluctant pilot Ted Striker (Robert Hays) tells Dr. Rumack (Leslie Nielsen), “Surely you can’t be serious,” and Rumack replies, “I am serious – and don’t call me Shirley.” 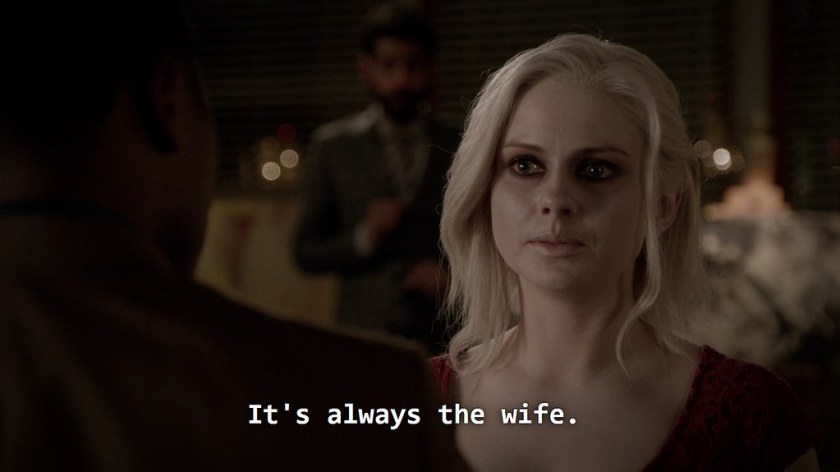