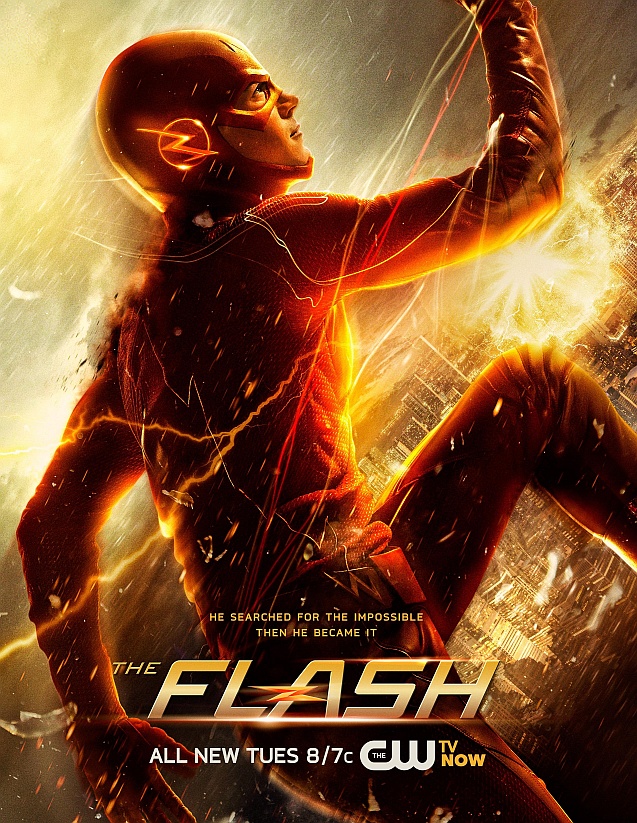 Some thoughts on my recent The Flash binge (with major spoiler at end):